Thor Björnsson The Mountain of Game of Thrones: Everything you want to know!

The strongmen Thor, the mountain, is a true living legend!

Hafþór Thor Júlíus Björnsson is the Icelandic strongman who worked as an actor in the series Game of Thrones (GOT) and played the character Gregor Clegane ‘The Mountain’, or ‘The Mountain’. Series that helped name Netflix and other similar platforms.

He claimed to be an incredible 2.05m tall and in 2019 weighed an impressive 200kg approximately.

Bjornsson, he was a basketball player in his youth. But a tragic knee injury put him off the court at the age of 20.

Hafþór Bjornsson set an ancient 1000-year record in the World’s Strongest Viking competition, in Norway. He carried an unbelievable 10-meter-long, 650-kilogram trunk for five steps to break the record held by Orm Storolfsson. This was certainly a fantastic achievement and mark the history of high-performance sports.

The trophy collection of this Nordic giant is equally large:

Bjornsson won the 2018 World’s Strongest Man. (Beside others giant athletes)

Thor is a Five-Time Champion of Europe’s Strongest Man, winning all competitions between 2014 and 2019, with the exception of 2016, where he still took second place.

It is no coincidence that Thor Bjornsson has won the European’s Strongest Man title almost five times in a row.

He is also the World’s Ultimate Strongman champion in the 2018 edition.

An iconic photo posted by Thor Bjornsson on his Instagram account, in one of the world’s ultimate strongman 2018 events, of which he was the winner of the first place and the champion trophy.

With Thor Bjornsson’s vast list of victories, it’s no exaggeration to call him the strongest man in today’s world!!!

Also, read our trivia article about Lithuanian strongman Vytautas Lalas. Also check out the article on Hercules conteporâneo, Dmytro Khaladzhi. Whether you’re a fan of strength and high-performance sports, or simply enjoy meeting amazing personalities, I’m sure you’ll enjoy it!!

If you have any more interesting information about athlete Thor Bjornsson, including more details of your character in Game of Thrones, write in the comments section below! So we can complement the post about this legend. 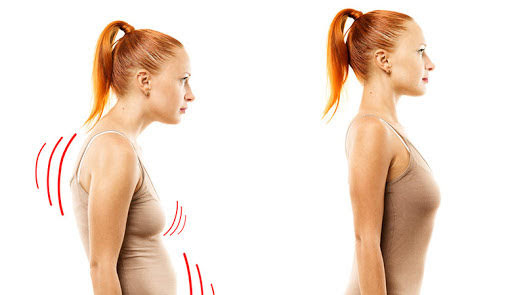 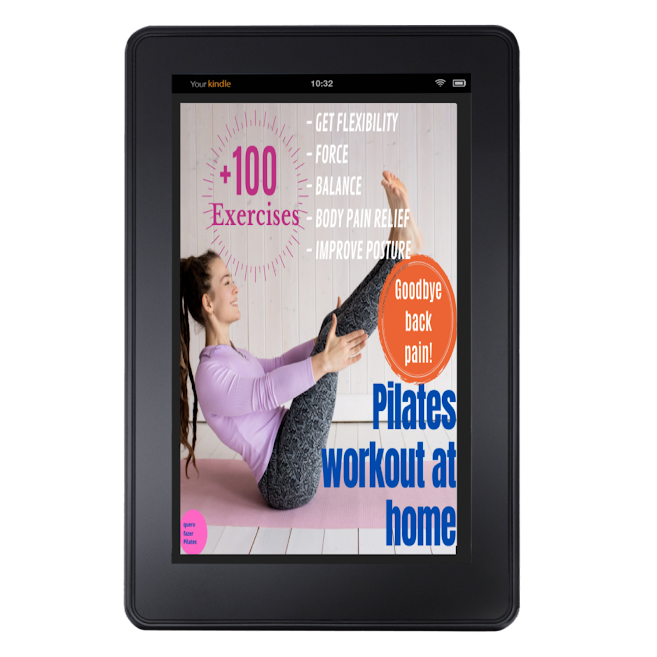 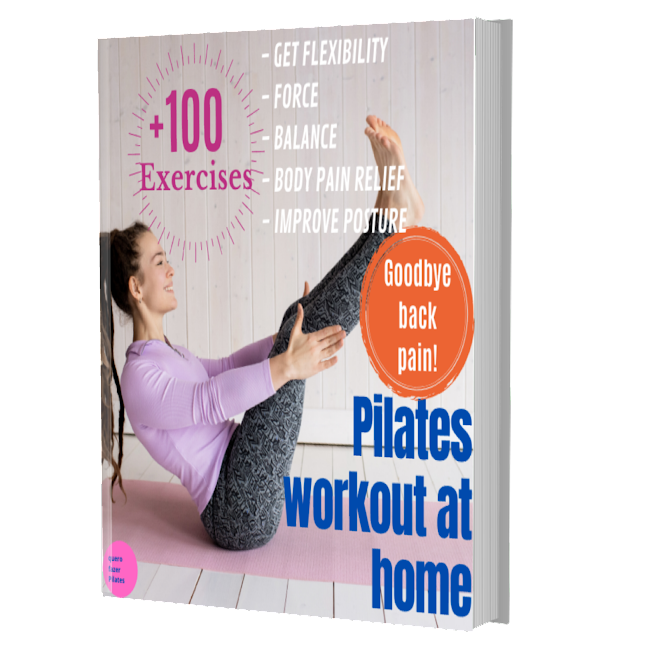 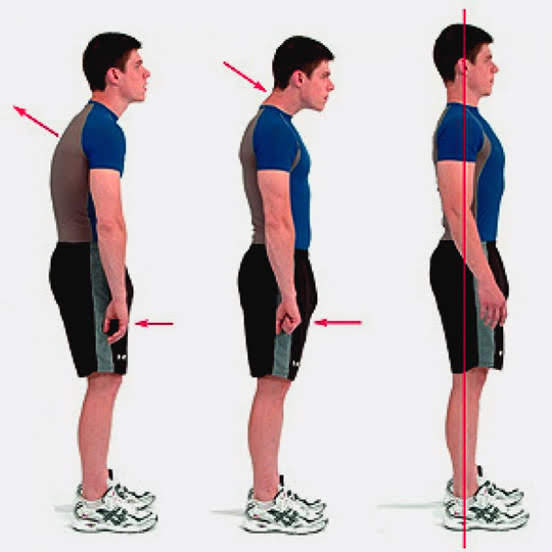